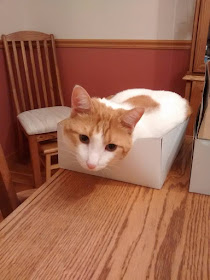 Well, I had promised myself I would only do one long-distance comics convention this year, and gave that slot to TCAF, but it turned out King-Cat #75 was nominated for an Ignatz Award, and Noah Van Sciver was a Special Guest at this year's SPX.  So I decided to go at the last minute.  I made plans to get to Pittsburgh Thursday night and stay with my old pal Jim Rugg and his family. 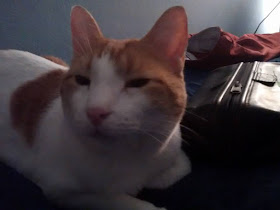 Aw! This is moments after he slashed me so hard I still have a gash.

Friday we got up and drove to Denny's so I could get my free Grand Slam (It was my 47th birthday). Then we headed over to Ed Piskor's to pick him up for the drive to the show.  I got to not only pee in his bathroom, but managed to check out his ink-encrusted studio. Inspiring! 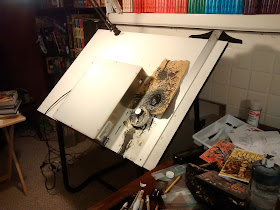 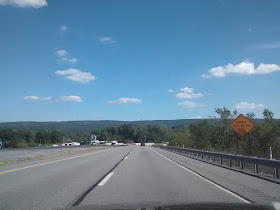 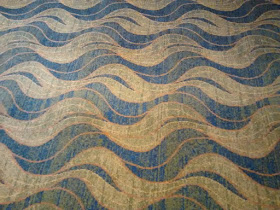 Amazingly there was no traffic, and we made it into Bethesda earlier than I ever have before.  Which meant I got to say a few quick 'hi's", take a shower, and go to bed early.  Late in the night, Noah stumbled into the room and we shot the breeze into the wee hours. 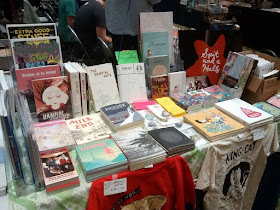 If there was one thing old people took away from this year's SPX it's that this is no longer the show we once knew.  I'm not saying that's a bad thing, it's a good thing, but for some of us it's also a weird thing.  To the generation before mine, the Clowes's, the Hernandez's, the Wares, these shows didn't mean a lick.  (Not a diss, it's just -- there weren't shows like SPX when they were developing, so I think they had less of a connection once they started).  Cartoonists of my generation also came up before the alt-convention circuit began, but in a way we have a special connection to these shows.  We helped build and develop them, helped build and develop the structure that underlies the current alt-comics community.  So maybe we're the first generation of alt-cartoonists to see that infrastructure pull away from us, to change away from us.  Again, not a bad thing. Comics is growing by leaps and bounds, and there are whole worlds of comics and comics artists that have sprung up now that we are not necessarily party to, close to. That's understandable. But I think for those of us who worked hard to develop this world, there are some emotional juggernaughts for us to run, as we get older and try to understand our current place in that world, as it evolves. We drove back to Pittsburgh Sunday night and on Monday morning Kirby was packed and ready to go to Beloit to meet his cousins. 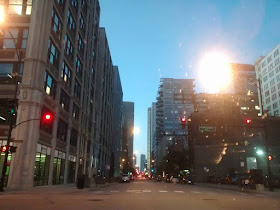 In Chicago Monday evening I got lost in my own hometown and ended up confused in the Loop.  This is the corner of State and Van Buren.  Where are all the people?  They're walking their dogs at that new mall on Roosevelt Road.

At SPX I caught the dreaded Con Crud, and by Monday night I was sick as a dog.  I basically slept Tuesday and Wednesday straight through, only forcing myself out of bed to unpack the car and repack it for my next trip, to St. Louis. 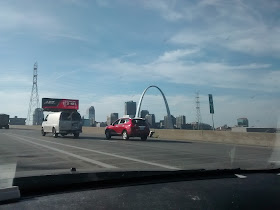 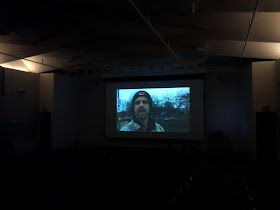 Thursday night I spoke to a group of 40-50 students and faculty at Washington University (where my St. Louis host, the amazing cartoonist Tim Lane teaches), plus a few civilians.  After the lecture we showed the King-Cat movie and one by one the audience slunk out.  I kept director Dan Stafford updated on their departures via text, until there was only one person left in the audience.  Would he make it all the way through?  Hey! Not only did he make it through, but he was practically trembling with excitement afterwards. His name was Viktor, from Belarus, who had left the USSR in the 1980's.  He had never read my comics or even heard of them, but he loved the movie so much he implored us to try to show it around the former Soviet Union.  He said over there the view of America is diamond heists, explosions, gun shootouts, because that's all they ever see, via the movies.  He said, though, that was not the "real America," but that Dan's film actually depicted his experience of America, and Americans.  Wow.

It's an old cliché, that if some project just reaches one person, then it was all worth it. I believe that to be true, and this screening was just more proof of it for me.  The whole thing was for Viktor.  I thanked him, and gave him a copy of the Maisie issue, and walked out of the auditorium high as a kite. 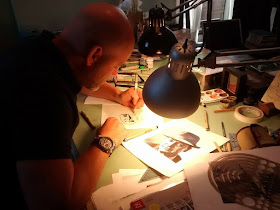 My host Tim Lane working on an illustration of Ross Macdonald for The Baffler.

Friday I had the day off.  Tim had illustration work to do, and it occurred to me that I had a comfy couch, a sweet dog, and a houseful of comics at my disposal.  So I sat there and caught up on Terry and the Pirates, Spain Rodriguez, and re-read The Death Ray.  And blew my nose. 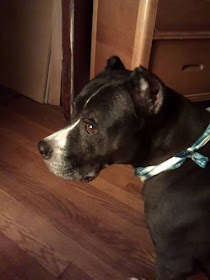 Jo Jo, my couchmate for Friday. 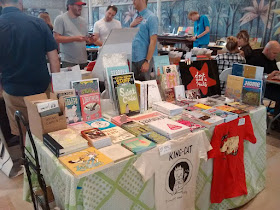 Saturday was the 2nd Annual St. Louis Small Press Expo (I do think they need to change the name, it's too confusing), held at the beautifully refurbished downtown library.  From the minute I walked in the door, the show was pumping.  The only time I was able to get away from my table was to pee a few times and feed the parking meter, and for a well-attended panel/conversation I did in the downstairs auditorium with Tim.

The few instances I had a spare moment, I ran over to one of the tables in my vicinity to check out the wares. All kinds of cool stuff: comics, zines, magazines, prints, you name it.  All super high quality and interesting. I had no idea what to expect of the show, but I can say it blew whatever kind of expectations I may have had out of the water.  Sales were about as good as one day of SPX in Bethesda. 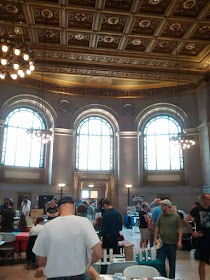 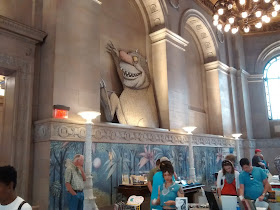 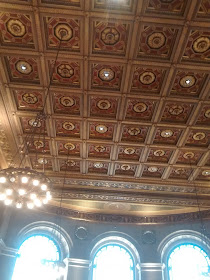 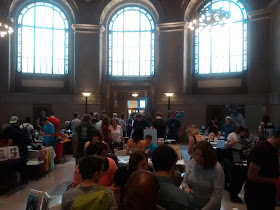 Scenes from the STL SPEx venue. 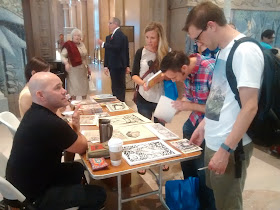 Tim Lane is one of the most talented, unique, and sadly undersung cartoonists working today, so it was heartening to see he had a line of fans at his table all day long. 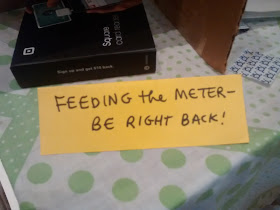 Afterwards I packed up and drove home to Beloit, exhausted and sick, but stoked on comics, and zines, and people. 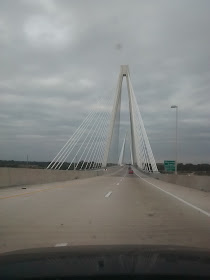 The bridge back into Illinois. 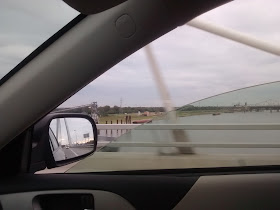 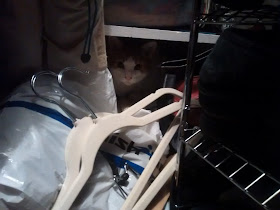 (Ninny, back at home, Midnight.)